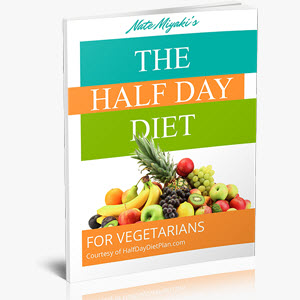 As carnitine is an amino acid involved in shuttling fatty acids across membranes in fat breakdown, it has been marketed as a fat burning supplement, and became extremely popular, with many bodybuilders raving about it. Some studies claimed it has a role in fat and triglyceride metabolism (Pola, et al 1980; Pola, et al 1983), but these are small and unconvincing by design. Those who rave about carnitine's effects, are probably on a calorie controlled diet anyway so would be losing weight. I feel carnitine supplements as fat burners are a scam, so don't waste your money.

Easily Burn Fat and Feel Great. Every single state in America has reported an increase in obesity levels for 2009? Not a single state has recorded an obesity rate of less than 20%, and the states are not expecting those levels to go down anytime soon.

The Half Day Diet Plan By Nate Miyaki